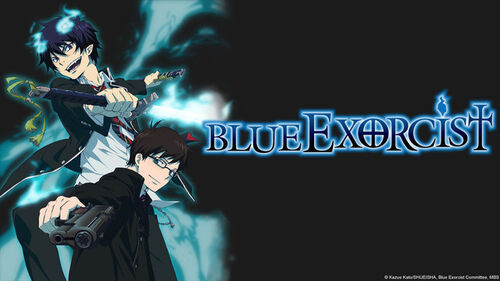 Ao no Exorcist "Blue Exorcist" Wiki is a comprehensive database about Ao no Exorcist, a popular manga series. The world of Ao no Exorcist consists of two dimensions joined as one, like a mirror. The first is the world in…