There is a page named "Poker variants" on this wiki. See also the other search results found. 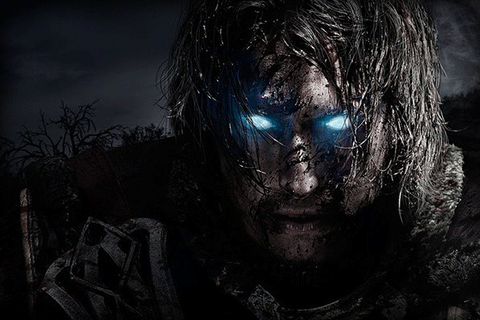 In Middle-earth: Shadow of Mordor, you take on the role of Talion, a valiant ranger whose family is slain the night Sauron and his army return to Mordor, moments before his own life is taken. Resurrected by a Spirit of…